Dr. Breyer is a highly respected global KOL in lens and refractive surgery where he has been a driving force in the development and implementation of new techniques for the benefit of millions of patients globally.

Dr. Breyers innovative scientific engagement is also reflected in numerous positions as chair and keynote speaker at international conferences as well as educational lectures. In addition, he serves on the editorial board of several scientific journals and Dr. Breyer has authored and co-authored 100+ scientific papers and presentations. In total, Dr. Breyer has performed over 40.000 surgeries and he has since 2013 consistently been nominated as best in class surgeon in his field.

Dr. Breyer is the founder of Breyer, Kaymak & Klabe Augenchirurgie in Düsseldorf and he is a co-founder of the research institute for international innovative ophthalmologic surgery (I.I.O.), Düsseldorf. Dr. Breyer is also a co-founder of the International Vision Correction Research Center Networks (ICVR.net) of the Universitäts-Augenklinik Heidelberg. In 2015 Dr. Breyer was accepted into the elite circle of the American-European ophthalmic surgeons (AECOS).

Dr. Breyer has been the Principal Investigator and Coordinating Investigator on numerous clinical trials and served on advisory boards. 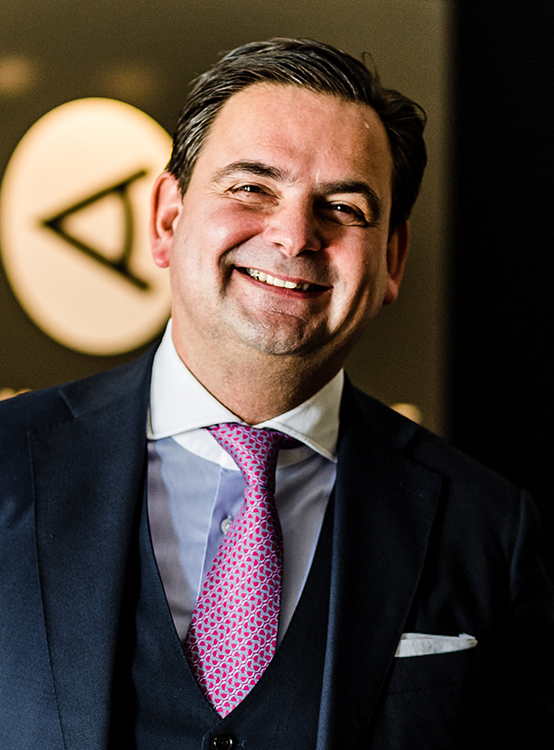